Randfontein – While challenges persist in the higher education sector, government is doing all it can to address these, Higher Education and Training Deputy Minister Mduduzi Manana said on Wednesday.

Addressing an imbizo at Randfontein’s Westcol Technical and Vocational Education and Training (TVET) College, the Deputy Minister said he has noted challenges that face colleges in his interaction with students.

“Yes there are problems but we will get this sector right,” he said.

He said while the challenges facing TVET colleges and universities were varied, the department aims to turn the situation around.

Among other issues highlighted by the Deputy Minister is the shortage of skills, as the country needs a strong skills base that can respond to whatever challenges that arise.

The Deputy Minister said it is disheartening to see young people loitering about, who are not in employment or education, particularly given the scarcity of skills.

“We are aware that we are sitting on a ticking time bomb. So many young people are loitering about yet we import skills,” he said.

The Deputy Minister said skills must primarily be taken up by South Africa’s young people.

He said he was also concerned that many University of Technology students cannot graduate due to them not being able to find internships. This, he said, is being addressed. An accord has been signed to tackle the matter.

“Government is doing its best to address the challenges,” he said, adding that courses offered by TVET colleges are what the economy needs.

“The perception that post schooling means university education is wrong. You are in the right space,” he said.

The Deputy Minister said he is pleased that young people are slowly heeding the call to attend TVET colleges. “We are reaching out to them and we are also engaging teachers and parents. It is fashionable to be at TVET colleges.”

The Deputy Minister said equal opportunities for internships must be created for university and TVET college students. He urged government to take the lead in this regard.

“SETAs must open up offices close to colleges. I know of 46 colleges that have SETA offices.”

College principal Louis Coetzer also addressed the imbizo, saying the college has continued to show good results over the years as it has remained among the top 10 in terms of results.

Deputy Minister Manana’s visit forms part of the Imbizo Focus Week, which gives political principals an opportunity to spread messages around the priorities and programmes of government, as outlined in the State of the Nation Address and cluster media briefings within the context of the country’s National Development Plan.

Dbe And Peisa On A Drive To Celebrate Physical Education Month 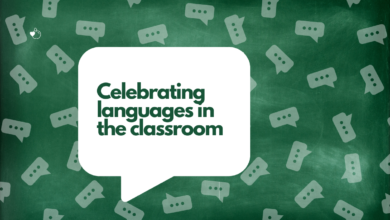 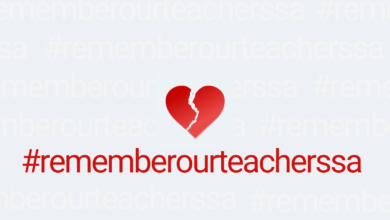 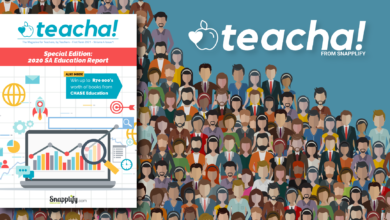 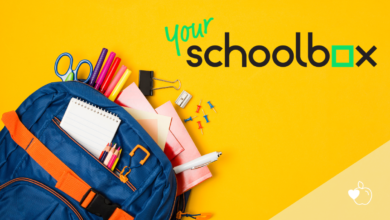