Pretoria – The Department of Basic Education has announced that the Annual National Assessments (ANAs) will be written in December.

Briefing the media on the decision, which was taken at the Council of Education Ministers (CEM) on Thursday, Minister Angie Motshekga said the council was of the view that writing in December would be in the best interest of the learners.

“We considered all the developments around this matter and arrived at a decision that the ANA be written this year. CEM decided that the assessments will be written from the 1st to the 4th of December 2015,” Minister Motshekga told a media briefing on Friday.

The Minister said all the provinces have indicated that they will be able to go ahead with the ANAs.

“All MECs expressed confidence that their schools were ready to administer ANAs and that the postponement to next year would negatively affect them.”

The assessments were initially postponed to February next year after teacher unions complained.

Regarding the readiness of the leaners, as well as the frequency of the testing and the demands on administration of the tests, the teacher unions said it did not give them enough time for improvement strategies to take place before pupils are re-assessed.

Explaining the u-turn of the date, Minister Motshekga said during the engagement with the unions, they had agreed to postpone the assessments for a period of 90 days.

“The dates agreed at the CEM are in line within the 90 day period as agreed,” said the Minister.

She said although many of the concerns raised by the unions were legitimate, Minister Motshekga expressed disappointment and raised concern over the conduct of the teacher unions in what she called an apparent attempt to undermine the ANA programme for the current year.

“Assessments are a yard stick by which the system is measured and it shouldn’t be tampered with in a haphazard and uncoordinated manner,” she said, adding that they are a diagnostic tool which reflects on inefficiencies in effective teaching.

“The education system is about effective learning and teaching and we cannot continue as a system that is not performing at optimum strength, and ANA is an effective tool to identify challenges and measure progress as well as to monitor interventions.

To address the concerns raised, a task team was being set up to look into the matter. – SAnews.gov.za

Come join us at the Digital Education Show Africa! 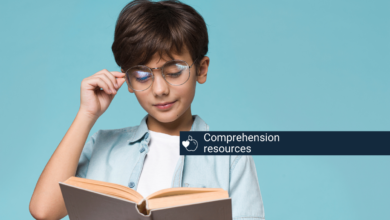 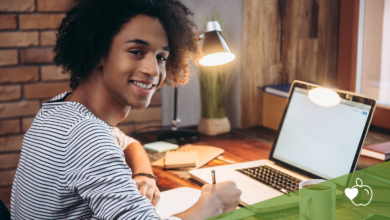 Teach your students how to study 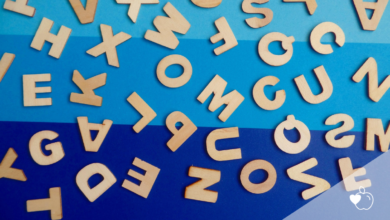 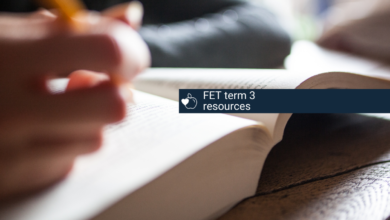