In mid-January 2021, two former South African teachers, Maggie Verster and Fiona Wallace, woke up to the news that they had lost five former colleagues and friends to Covid-19. Five lives in one day. They were devastated and felt utterly powerless. After some futile and depressing research, they realised that no one – anywhere – was honouring the other frontline workers – South African teachers. There was no single place to find out how many educationalists were dying, where they had taught nor what they had achieved. The varying and often conflicting statistics had reduced each of these lives to mere numbers without names.

Verster states, “We know that, when a member of a school community dies, the whole community is affected. And when a teacher dies, every member of that community mourns”. However, the pandemic and lockdowns have allowed little or no time or space for South Africa’s education communities to gather to commemorate, honour and mourn their fallen. The ‘normal’ school assemblies, services or memorials have been impossible. Some communities have stood witness to painful ‘drive-by’ funerals; others have created heartfelt videos to share on social media. “However”, says Wallace, “the truth is that the vast majority of our teachers have been given no honouring at all beyond joining the daily mortality statistics. Most have passed on with no commemoration, let alone been given a name”.

Verster and Wallace began a commemorative group on Facebook but had no idea how all-consuming the research and postings would be, and how difficult it would be to find the real people and names behind the numbers. They have been assisted by many other teachers and department officials who have shared information and created posts about the colleagues they have lost. In addition to the Facebook group, a permanent online virtual memorial site aims to honour all the teachers, lecturers, administrative and support staff, education department and union officials South Africa has lost since 2020.

They still have many lives to record and honour. “We have only begun to scratch the surface. We are determined that no one should be forgotten,” says Verster.

The South Africans education community is invited to assist in this enormous task by submitting missing names and details to the site.  “We are not asking whether they have died because of Covid-19. Every teacher lost has a devastating effect on education. Let us remember all of our teachers. One teacher at a time,” says Wallace.

Why We STILL Love Teaching 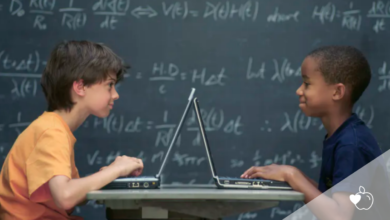 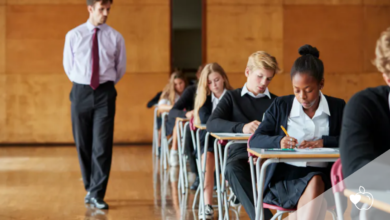 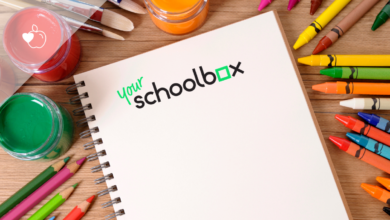 Buying stationery is even easier for Snapplify schools with YourSchoolBox 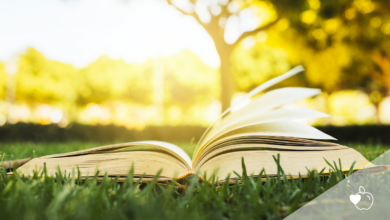 Lingua Franca Publishers prepares a path for a bright future