ISPA is the longtime sponsor of SA’s longest-running national ICT in education awards and the founder and co-host of iWeek which is taking place this week at Cape Town’s Westin Hotel.

According to Project Manager, Milford Malunga of DEI, “On behalf of the sponsors, we congratulate our winners and especially commend the outstanding quality and originality of their projects. The future bodes well for South Africa’s learners if our country can continue to produce educators of the calibre of Matema, Leanne and Khatija.”

DEI, a non-profit educational body, is ISPA’s partner in the SuperTeacher competition and manages the Association’s teacher IT skills training programme that originally gave rise to the ISPA SuperTeacher of the Year Awards.

The 2018 ISPA SuperTeacher of the Year competition gave educators an opportunity to showcase their skills in using Information Communication Technologies (ICTs) to improve the educational environment in their classrooms, schools or communities.

Several teachers are top achievers in previous ISPA SuperTeacher of the Year competitions. After participating in educator ICT training managed by DEI and sponsored by ISPA and its members, the finalists’ closing projects were judged to be the best amongst the many received that demonstrated the value of the teachers’ enhanced ICT skills.

ISPA’s Train the Teacher project has equipped over 5 000 teachers with ICT skills thanks to continued support from ISPA’s members. South Africa’s longest-running ICT in education competition is sponsored by ISPA, a non-profit Internet industry representative body.

More information about the awards, and the three award winners, can be found at www.ispasuperteachers.co.za.

Let’s hear it for reading aloud!

Is South African education ready to excel at Coding and Robotics?

Let’s hear it for reading aloud!

Is South African education ready to excel at Coding and Robotics?

Teachers, get your tech on at EduTECH Africa 2018 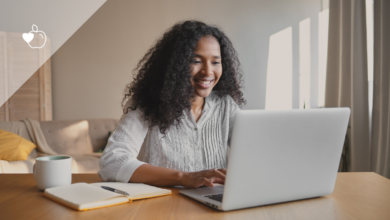 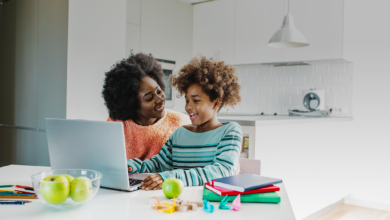 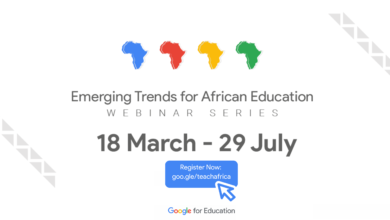 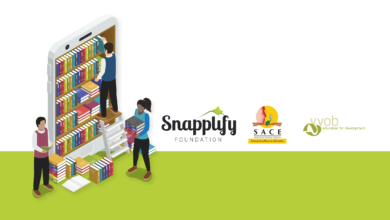