School reports have not changed much since my own schooling years in the 1960s. They continue to be ‘log positions’ in the race to the top one or the top three. For a few learners, this is quite motivating (or the system would have changed a long time ago). However, there can only be one ‘top one’ and three ‘top threes.’ What about the rest?

Let’s amend that question. What about all the rest?

School reports are not just about marks

Can a school report be modified so that it goes a lot deeper than the finishing post? Can it be tweaked to encourage a learner (every learner) to look inward to strive to be the best they can be? Could self-motivation be a natural spin-off from this? Could all this mean that the learner takes charge of their own learning? I believe that the answers to these questions are all YES!

A new approach to adding goals to term reports

Imagine that a Grade 8 learner (call her Doreen) sees her Term 1 Mathematics score of 28% against a class average of 48%. The class average does no more than tell Doreen how she ‘drags everyone else down’. But, early in Term 2, something new happens.

‘You need to set a goal for your Term 2 score,’ the teacher (we’ll call her Capital T) tells Doreen. ‘And I need to know that goal in good time, so it can be included in your Term 2 report,’ Capital T goes on.

Doreen is silent for a while. A goal in a report? A goal that I (me, Doreen) must come up with? That’s new. ‘Fifty percent?’ she responds tentatively.

‘That goal’s far too high!’ Capital T replies. ‘If it’s that easy, you would have done it back in Grade 4!’ Capital T knows about attainable goals.

Capital T draws her brows together and locks eyes with Doreen. ‘Even that’s too high. Let’s reverse a bit. The first step is to find out the reason for this score,’ Capital T points at the 28% in the report. ‘Find that and work on it during Term 2. Then go for no more than a 5-unit jump. That means…?’ Capital T waits for Doreen.

Doreen gets the message. ‘Oh. My goal for Term 2 should be 28 plus 5 equals 33%. Right?’ She is beginning to see a faint light at the end of a very long tunnel.

‘Spot on!’ Capital T smiles broadly. ‘Once I get their goals from the rest of the class, I’ll make sure they go into the Term 2 reports.’

Some ten weeks later, Doreen is examining her Term 2 report. Her Term 2 score in Mathematics is now 31%. Right next to it, she sees her goal of 33%. Yes, she did not meet her goal, but she missed it by just 2 units! Doreen is not even aware that she’s looking inwards now – she’s looking at her own performance, against her own expectations. She’s engaging in introspection. She’s thinking about herself and she’s questioning herself. Without realising it, she’s made the first step towards taking responsibility for her own learning. She’s comparing herself now to herself in the past. She’s on the journey to becoming the best that she can be.

Adding goals to reports could be as easy as adjusting the computer program that generates the reports. But the benefit could make a fundamental change to the psychology of every learner.

During the 50 years since my days at school, we’ve had 30–40 learners striving for the one top position. I dare to hope that during the next 50 years, we’ll have 30–40 learners, each striving to be the best they can be. Go out there and become a Capital T teacher!

About the author:
Jay Pillay is a retired technical teacher. He has a store on Teacha! Resources called This CAPS it all!. His core resources relate to editable learning planners. 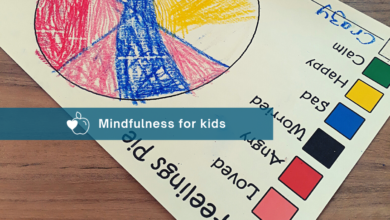 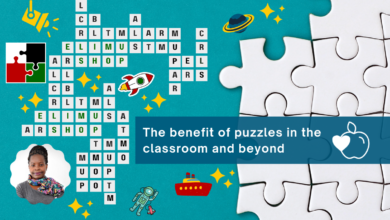 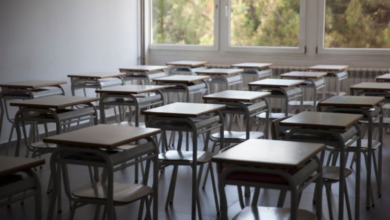 How COVID is affecting school attendance in South Africa: piecing together the puzzle 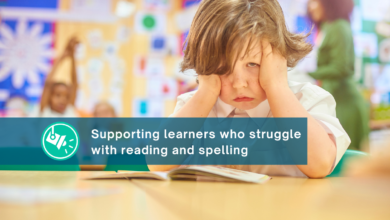