For many of us, our exposure to philosophy is limited to an introductory module of the field at university, something that has resulted in our questioning the existence of our own souls for a semester. If you managed to get through that relatively unscathed, it may interest you to know that there is a growing school of thought called P4C – Philosophy for Children. Unlike Introduction to Philosophy 101 (taken by practically everyone with a teaching degree), the concepts of P4C really do make sense – and it can be an extremely useful addition to any teacher’s toolbox.

Legend has it that Ernest Hemingway, at a luncheon with close friends, bet the table that for ten dollars he could construct an entire story using only six words. After the winning pot was collected, Hemingway supposedly wrote: “For sale: baby shoes, never worn” on a napkin, passed it around to his friends, and collected his prize.

As our English teachers would know, narrative elements to a well-constructed story include an event, characters, and time. This story lacks all three, yet this little tale is the perfect example of something one would use to stimulate philosophical thought. Consider the questions (and assumptions) that may arise in the reader’s mind. Who placed the ad? When? Why? Was the baby stillborn? Did the baby have large feet? Are some things simply too precious to sell? How long should one keep something? P4C aims to do in the minds of children just what this story has done in the minds of its readers – spark critical thought, dialogue and questioning.

Here follows two steps that might assist you in sparking debate and critical thinking about even the driest of content. These two steps can be done at the start of a lesson, and generally take about 10 to 15 minutes to engage the learners in the day’s content.

1. Start your lesson with a stimulus and ask questions.

A stimulus is something that sparks thought, debate and questioning. A good stimulus generates doubt, and values, live experience over fact.

Share with your learners that the Mayan number system (see image above) was not influenced by, nor did it influence other systems of mathematics. This can then lead to the question – was maths invented? Or was it discovered? If it was discovered, is this a reason for children to become mathematically literate? Alternatively, bring questioning into your lesson. For example: If you multiply two numbers, will you always get a bigger number?

An example of a science stimulus when covering natural selection, ecosystems, various species etc. could be to show the class a picture of a dinosaur and pose the question: Is a successful species one that has lasted the longest unchanged, or that has evolved the most, or that has made most intellectual strides, or is the most numerous?

Then ask the class – how much of what you mean is in the actual words you use? If 80 to 90% of communication is non-verbal, then what is the role of poetry in communicating ideas?

2. Listen to ideas and create a space for discussion.

The next step is simply to listen. It is essential as a teacher to establish an environment conducive to sharing ideas. Some ideas on how to do this can be to:

There are a variety of websites out there with fantastic P4C resources. A Google search will generate many for you to explore. A few of the good ones that I have come across include:

Enjoy using these two basic P4C strategies to spark some interesting debate in your classroom. You will be surprised that learners have fresh, interesting ideas and opinions. Why not give them the platform to explore them. 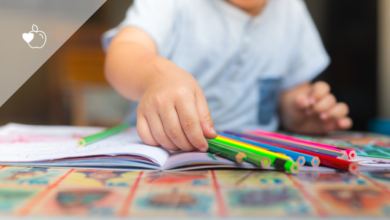 Intervention ideas for the third term 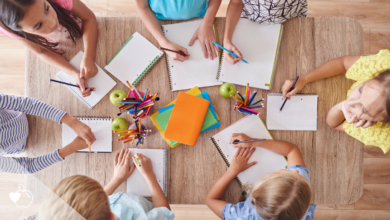 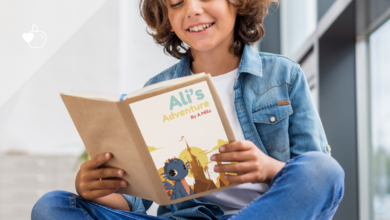 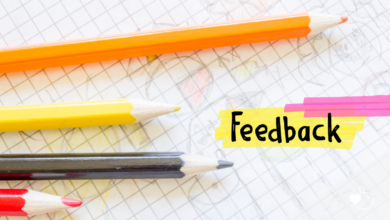