Most South African parents and learners are familiar with the school practice of rewarding learners for academic achievement visibly, tangibly and publicly. Schools tend to reward in ways that are both traditional and unique. Some rewards can be seen on the learners’ school uniform – like a special kind of tie or blazer. Other common forms are pins worn on the lapel bearing words such as “Mathematics” or “English”. These serve as a daily reminder of a learner’s achievement, lasting well beyond the ceremony in which they were presented.

Schools assert that reward programmes recognise hard work and scholastic achievements and that they motivate learners to achieve. One might be inclined to believe there’s no harm in this practice, given that the underlying intention is to motivate and recognise learners.

But it’s not as simple as one might think. Rewarding learners for academic achievement can be problematic on many levels. Who decides who gets rewarded? What achievements are considered valuable and worthy? Do the achievements of some matter more than others? Who decides the criteria for awards? Is every child not worthy of recognition?

In South Africa, rewards need to be considered in the context of inclusive education. Inclusive education is concerned with the learning and achievement of all learners in the classroom regardless of background, socio-economic status and (dis)ability.

This can be achieved through collaboration between learners in the classroom, addressing social injustices by providing access to all learners, promoting democracy over a hierarchy and upholding the rights of all learners. The constitution clearly states that everyone has the right to basic education, and this encompasses all children regardless of their abilities.

My PhD research explored the ways in which visibly rewarding learners for academic achievement is consistent with the aims and ideals of inclusive education. I looked at the impact of visible rewards on all learners to assess whether they served as a barrier to the participation and achievement of some.

I found that the current rewards system was inconsistent with the aims of inclusive education. Schools should revisit the ways in which learners are encouraged to achieve.

A total of 141 participants at two high schools in Gauteng province were involved. First I surveyed learners’ parents and then I interviewed teachers, school management and the grade 11 learners themselves. In this grade they tend to be 17 years old.

Of the 104 learners who completed surveys, 66% were award-winners. I found that they overwhelmingly felt that their award-winning status had an effect on their identity. Who they were and how teachers treated them depended on the awards they won.

Many learners felt that their hard work and talents went unrecognised, as the criteria for being visibly rewarded were narrow, and didn’t take into account a broad range of talents.

Learners also felt that creativity was overlooked in awards, which were mostly based on results from tests and exams. Some learners found it difficult to work towards awards, and became demotivated. Some expressed their desire for a social life, like spending time with their friends, instead of spending every weekend studying for a possible reward.

The study found a disparity between the competitive environment present in these schools and the ideal of inclusive education. Visible rewards perpetuate exclusionary beliefs and attitudes, acting as a barrier to inclusive education. Ideally, learners should not be working for a reward, but because they enjoy learning. Then the schooling system would be creating lifelong learners.

These findings are important because South African schools are working within a context that is premised on correcting the mistakes from a historically disgraceful past where schools separated learners based on race. Helping all children learn and achieve to their full potential means fostering a school environment that’s built on collaboration and the sharing of ideas.

Competitiveness pits one learner against another in a zero sum game. For a learner to be the best, and to win awards for that outstanding achievement, his or her peers must lose. This kind of expense is far too great to ignore in a country fraught with inequalities.

Highlighting the sterling achievements of a few learners privileges some over others, whether intentionally or not. This hierarchical structure found in schools has implications for learners who seek opportunities post-school as well. During the focus group interview of my study, learners described university scouts who came to school and immediately focused on those learners who wore pins on their clothing indicating their award status. The rest of the learners were ignored.

In the words of one grade 11 learner:

Children who are smart are shown to be better than everyone else, and the learners who try and work hard to achieve their best are shunned.

Many countries in the European Union, such as Germany, Sweden and Finland, have no award systems for recognising learner achievements. Yet schools in these countries produce excellence in academic achievement. In addition, alternative schooling models such as Montessori, Waldorf and Reggio Emilia don’t support the competitive schooling style and the success of these methods is well-documented. These so-called alternative methods of teaching and learning focus on self-regulation, self-motivation and life-long learning.

To make education inclusive and to make schools conducive to the learning of all children, rewards systems must be questioned.

This article is republished from The Conversation under a Creative Commons license. Read the original article. 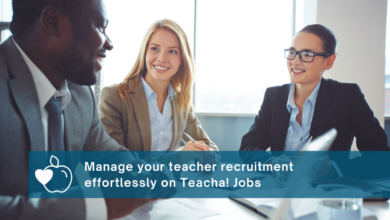 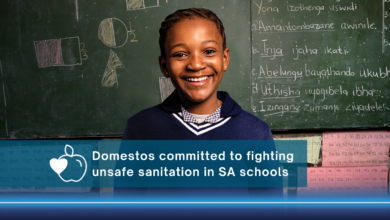 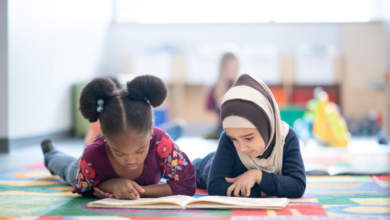 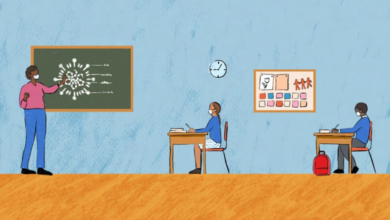